Every 23 minutes a girl in the UK is undergoing the babaric practice of FGM .

Freedom Charity deals with human rights abuses and female genital mutilation (FGM) is one of the worst kind of child abuse there is. It comes under the heading dishonour violence and it is a criminal offence.

For most of us, the thought that new born babies to girls in their teens are so brutally mutilated for no medical reason, is disturbing and sickening.

Prevention has to be the answer.  Freedom charity visits schools throughout the UK. 10’s of 1000’s copies of the novel, ‘But its Not Fair’, a book on forced marriage I wrote have been donated to children throughout the UK. The book is also accompanied by PSHE Association accredited lesson plans.

At Freedom, we are looking to replicate this model, and I have written a book for students in senior school on FGM entitled ‘Cut Flowers’, which is aimed at girls and boys. Many have asked me, why involve boys? We cannot ignore 50% of the population men and boys can be a large part in preventing this type of abuse.  As any women who preform FGM say they do it because men demand it of women.

Having heard from a ‘Cutter’, I was told that ‘young women can not get married unless they are pure and clean. Being cut and sewn up means they are Clean!’ For many of us we have only ever read news reports about FGM. It’s difficult to believe that parents will inflict this on their daughters. ‘These parents love their daughters’ They do not believe they are doing anything wrong.I heard an example of a ‘Cutter’ that said that a girl who’s mother refused to allow her daughter to be cut discovered that her daughter was so desperate to be cut and so fit in, that she used a broken bottle to mutilate herself. 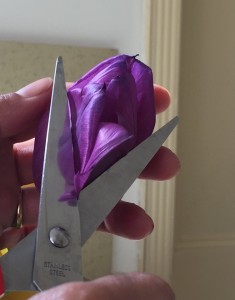 We need to use education to dispel the myths and the secrecy and shame around the issue of FGM. Starting the discussion that we all feel able to talk about it without being scared of being called racist is important.

We can train professional how to spot the signs and save the next generation of girls from a lifetime of pain. 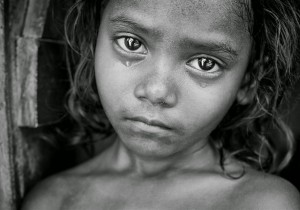 At freedom we believe we can end FGM in our live time,  preventing girls from a life of abuse, pain and even death.  With your help in donating money we can get ‘Cut Flowers’ into every school in the UK. We will save lives we will end this barbaric practice.